Darryl Forté, a lifelong Kansas City resident, became Kansas City’s 44th chief of police in 2011. He had risen through the ranks after beginning his career in 1985. He is the city’s first African-American chief. Forté said he wanted to be a police officer since he was 12 years old. He graduated from Ruskin High School and earned a degree in criminal justice at Park College, now Park University, before earning a master’s degree with a concentration in management from Baker University.

In 2006, he was promoted to Deputy Chief and oversaw the financial and capital improvement units.

In 2011 he became a finalist for Chief. He said then that he wanted to be an agent of change and that he had a plan “to address homicides in a nontraditional manner.” The Board of Police Commissioners voted unanimously to name him chief in 2011.

Forté was known for limiting his time behind the desk and could frequently be seen on his Harley-Davidson motorcycle.

Among his accomplishments are:

• Helped the city secure a gunshot detection system called ShotSpotter, which helps direct officers to the area where a gun was fired.
• Opposed efforts to transfer control of the Police Department from the state to the city, saying the current arrangement shields the department from political whims and corruption.
• Was credited with improving police relations with the community, which many said helped keep the calm in the wake of the 2014 police shooting in Ferguson, Mo., that killed Michael Brown.
• Required all officers to attend training on “tactical disengagement and redeployment” to reduce police shootings of civilians.
• In 2016, Forté advocated reallocating some money earmarked for hiring extra police officers toward demolishing abandoned properties in crime-ridden neighborhoods.

Forte said that his plan for retirement was to return to college to obtain a law degree. But in the summer of 2018, he was appointed to become the Acting Sheriff of Jackson County, Missouri, and becoming Jackson County’s first black Sheriff. He was elected to fulfill the unexpired term of the previous sheriff. In August of 2020, He was elected to a full four year term as Sheriff. 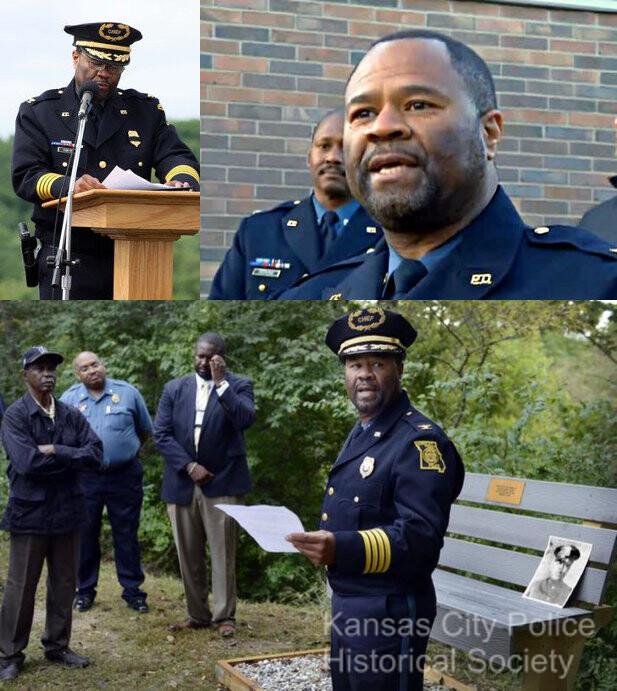 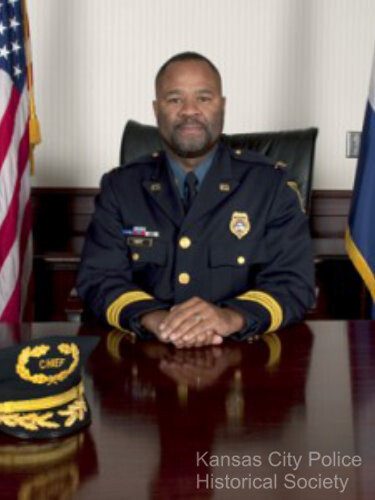